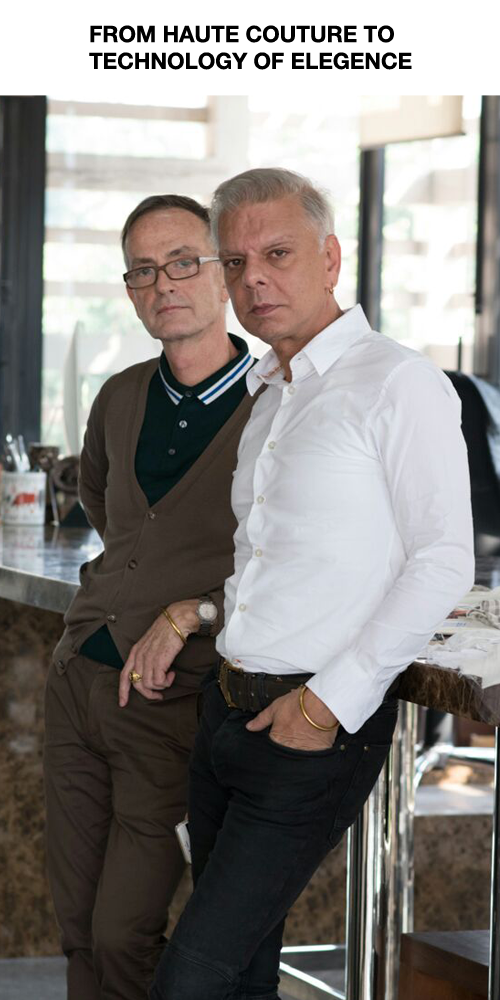 ‘Paris, New Delhi: From Haute Couture to the Technologies of Elegance’ Lecoanet Hemant narrate their fashion journey with a first of a kind exhibition

Established as a couture house in the eighties, Lecoanet Hemant initially worked from Paris with a flagship store in the heart of the aristocratic Rue du Faubourg Saint-Honoré, (considered the Paris Mecca of luxury fashion and Haute Couture) and featured on the couture schedule.Being members of the Parisian Haute Couture Syndicate from 1984-2000, Lecoanet Hemant created 33 collections with the ultimate aim of transitioning from artisanal to semi-industrial. In 2000, the multi-award winning designers behind the brand – Hemant Sagar and Didier Lecoanet – moved their business metaphorically from couture to ready-to-wear, and also physically, from Paris to New Delhi. The journey of the brand is the theme of an exhibition ‘Paris, New Delhi: From Haute Couture to the Technologies of Elegance’ held at Bikaner House, New Delhi through display of their work.

The exhibition was inaugurated in the capital by His Excellency Mr Alexandre Ziegler, Ambassador of France to India over Piano Rag/A Time by international concert pianist, singer and composer-Ariane Gray Hubert at the chic city venue, Bikaner House that resonates with the theme of the bygone era with today’s India modern pride.

Through this unique exhibition, the designers aim to spread awareness about the need to invest in research and design that can be instrumental in placing India on the map for Global Fashion. The show demonstrated the intrinsic research that goes into developing certain designs by hand and how the same idea has been re-developed to become an exceptional commercial product. Lecoanet Hemant are also associated with Andaz Delhi, Luxury Lifestyle Hotel by Hyatt, as they designed their corporate uniform that includes a collection of trendy and contemporary everyday wear that celebrates India’s incredible journey into the 21st century”

"There is a sense of fashion nostalgia, a celebration of artisanal excellence, an ode to our labour of love that we hope to evoke."
— Hemant Sagar and Didier Lecoanet. 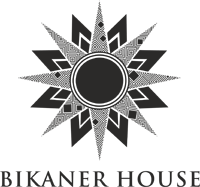